"A few weeks after Ben Collins joined us in London for a test session, Slightly Mad Studios had the pleasure of welcoming another highly-skilled race car driver to our headquarters yesterday.

Born in Manchester in 1991, Oli has been a successful competitor in several high-profile open-wheel racing series, including Formula Renault UK, British Formula Three and Indy Lights.

In 2013, Oli raced in the Formula Renault 3.5 championship as well as contesting one-off events such as the Spa Francorchamps 24 Hours in a Mercedes Benz SLS AMG GT3. To find out more about Oli and his career.

Being involved with the development of Briggs Automotive’s BAC Mono, Oli was keen to give the virtual version of his car a spin, sharing his impressions with our development team afterwards.

Oli provided very detailed feedback on the car’s handling and even the smallest design details such as the carbon materials used on the car. It’s this type of specific feedback from people involved in the car & racing industry that help Slightly Mad Studios make Project CARS the ultimate racing experience we’re striving for.

WMD members can check out a full run-down of the meeting by clicking here.

Those who aren’t part of our forums can check out some photos and a video below, showing Oli in action with the BAC Mono and discussing some of his feedback with our Creative Director Andy Tudor & Lead Producer Pete Morrish afterwards." wmdportal.com 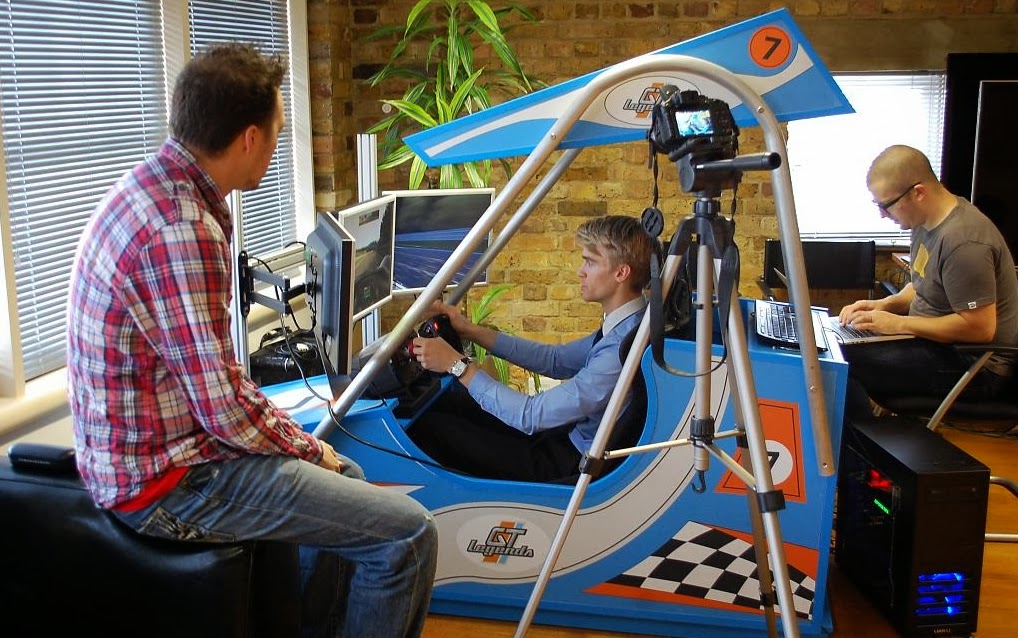