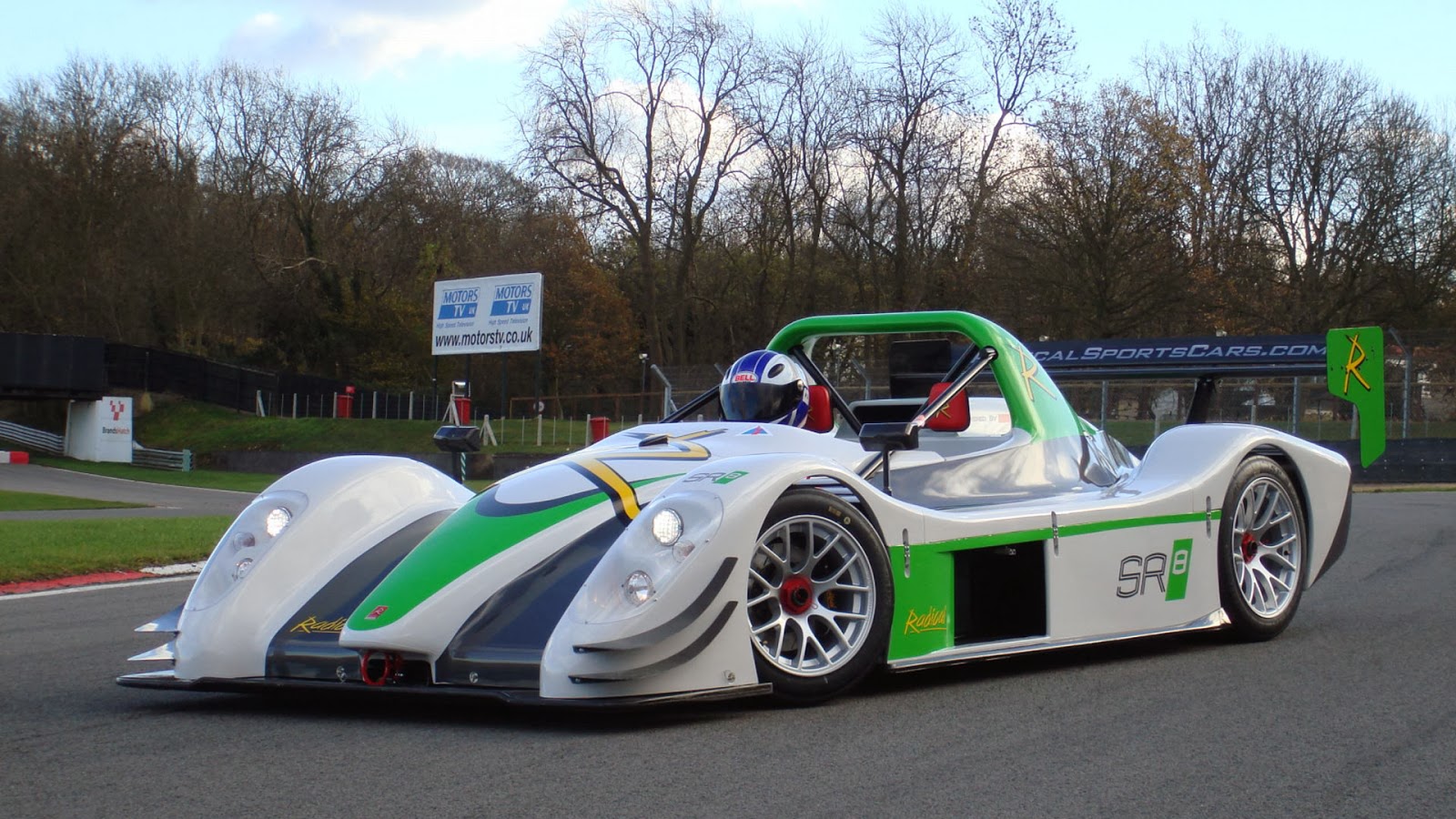 Slightly Mad Studios is expanding the collection of vehicles in Project CARS with another prominent addition, as Radical Sportscars is the latest car manufacturer to join the WMD-powered title.

Project CARS will feature three of the British company’s prototype racers, the cars will play a pivotal role in Project CARS’ extensive career mode, providing players with challenging vehicles to prove themselves in on their way to the top of the racing world.

The selection of Radicals in Project CARS starts with the company’s most successful car, the Radical SR3. Built on a spaceframe chassis, over 800 SR3s have been built in various configurations, making the SR3 the most successful entry-level prototype on the market.

Project CARS puts players behind the wheel of the race-ready SR3 „RS version“ that is powered by a 260hp Powertec 1500cc 4-cylinder engine.

Drivers who have successfully mastered the SR3 RS can graduate to the SR8 RX. A faster and more powerful version of the SR3, the SR8 RX is powered by a RPX 2.7 liter V8 engine, giving aspiring racers 430hp to advance their career with.
The Radical gang is completed by an exciting new upcoming model, the RXC Turbo. Powered by a Ford Ecoboost 3.5 liter Turbo engine providing 460hp, the RXC differs from the other two Radicals in two important ways:

WMD members will be the first to test-drive these new additions once they are added to the Project CARS development builds.