Project CARS players will be among the first to drive Ford’s brand new 2015 Mustang GT as the sixth-generation pony car is making its way into the WMD-powered racing title!

Adding to the 11 Ford models in Project CARS, the V8-powered Mustang GT will give players the chance to experience the latest instalment of Ford’s iconic sports car, fresh from the showroom floor straight onto the virtual track.


The 2015 Mustang GT is the newest addition to Ford’s iconic range of Mustang cars that started in 1964, having become a major automotive icon ever since. The car’s heritage is renewed with the all-new 2015 Mustang GT as Ford opens up a whole new chapter in the history of Mustang. 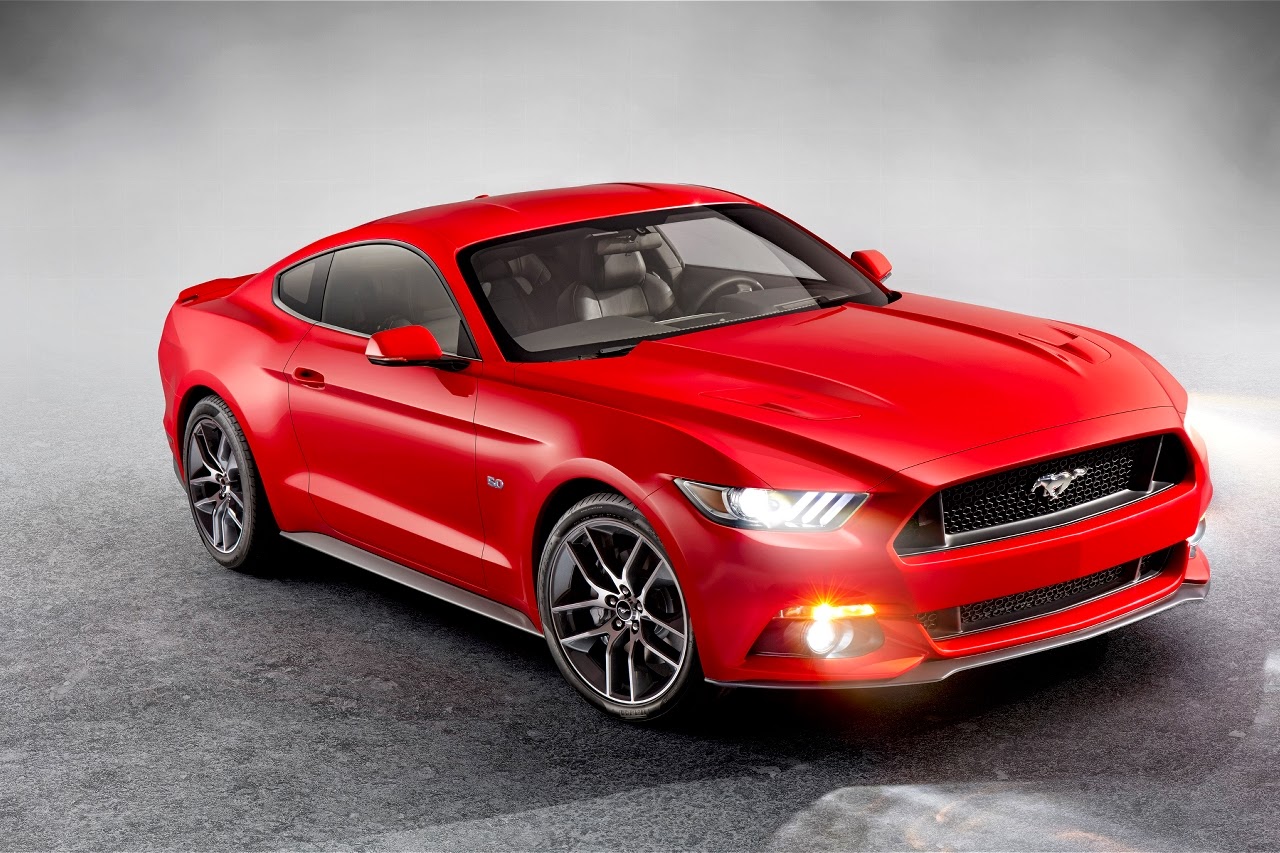 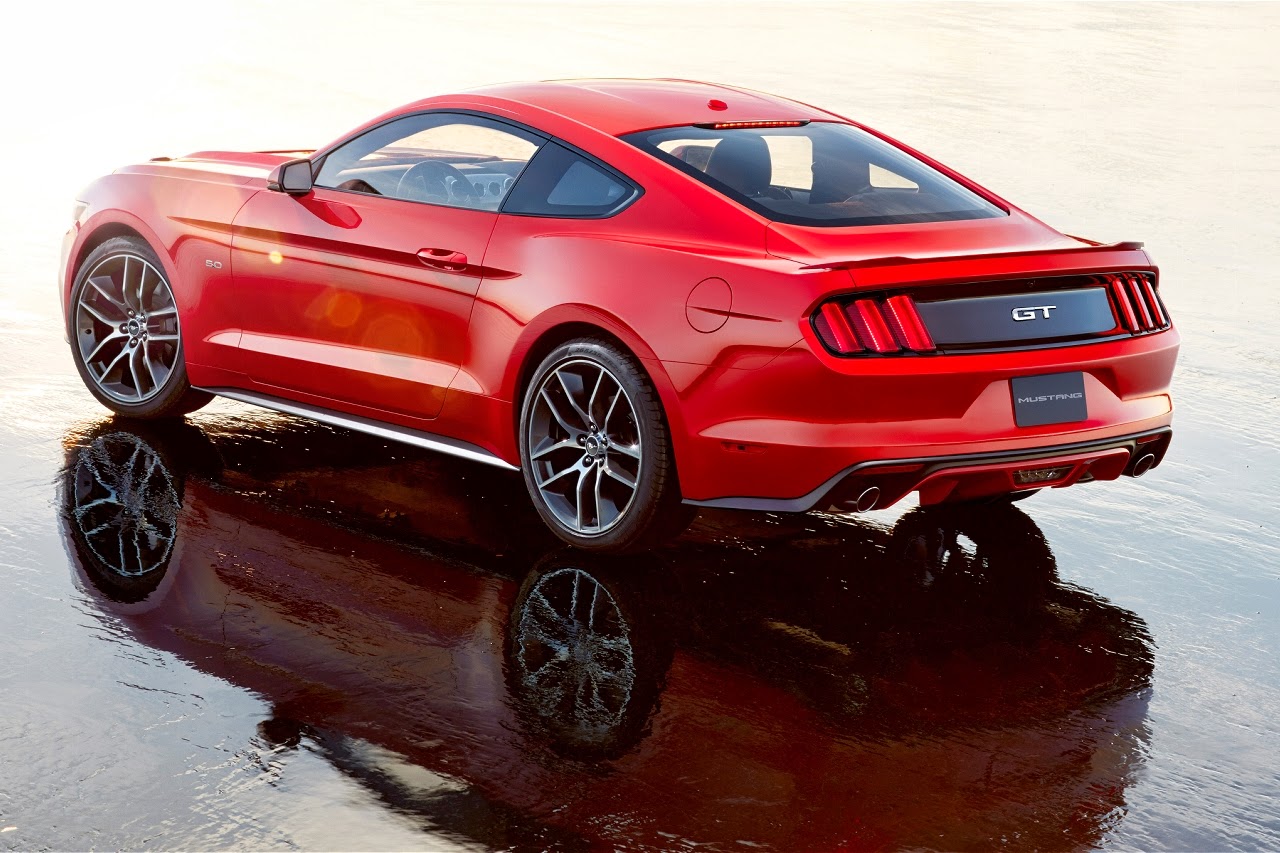 Featuring a sleek, brand-new design, the car’s front end features the traditional and iconic Mustang grille, a power dome as well as LED headlight “gills”. The rear end follows the traditional hatchback design, including triple LED taillights, a body-colour diffuser and a set of twin tailpipes.
The Mustang GT is powered by a massive 5-liter V8 engine, delivering more than 428hp of power and 528 Nm of torque. Buyers can choose between a full manual and automatic six-speed gearbox, the latter coming with genuine shifting paddles – A first in the long history of the Mustang.

The 2015 Ford Mustang GT will be available in Project CARS that is due to be released this Fall. WMD members will be the first to test drive the Mustang as it is being developed and fine-tuned to offer the authentic Mustang experience.