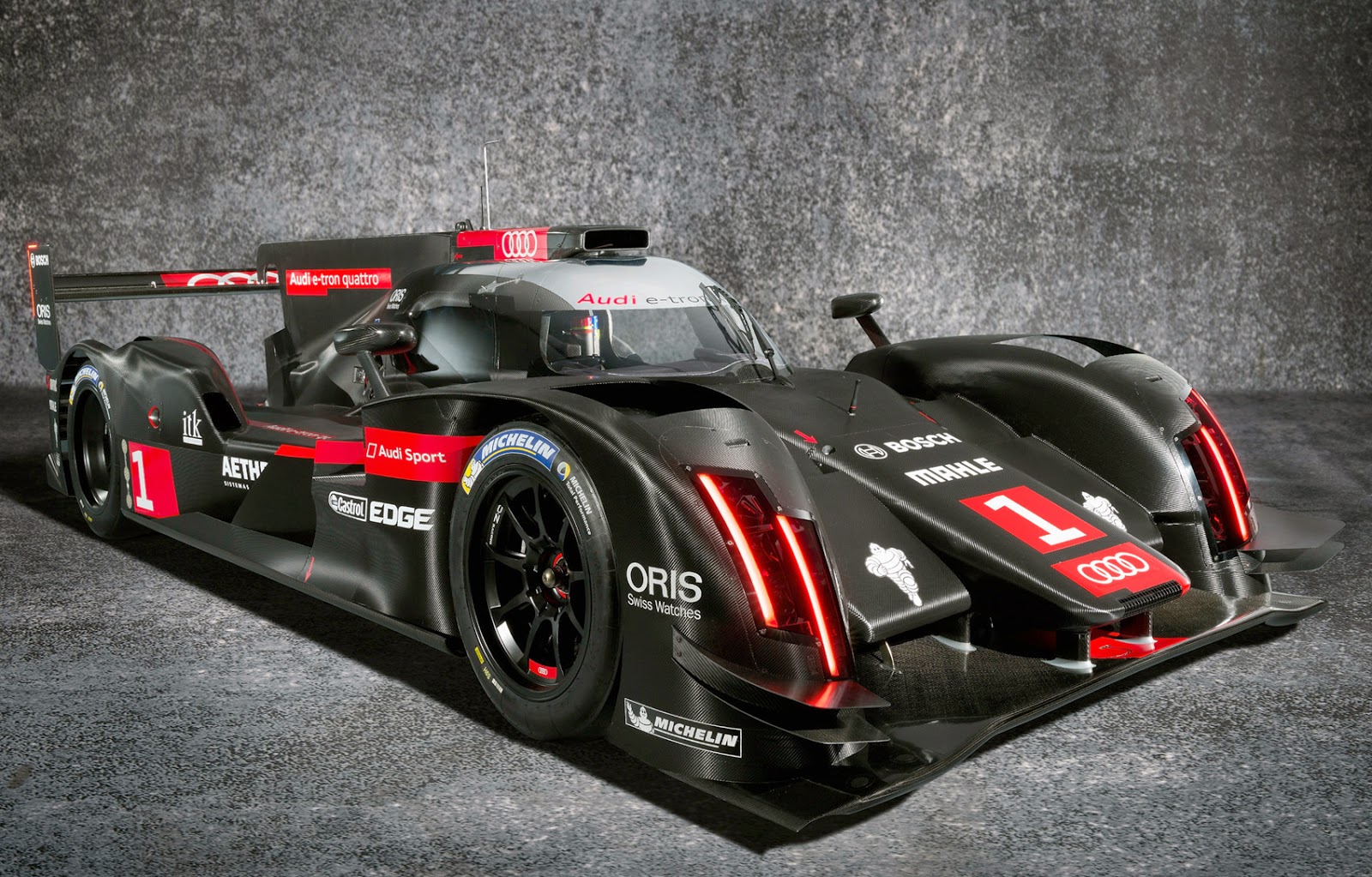 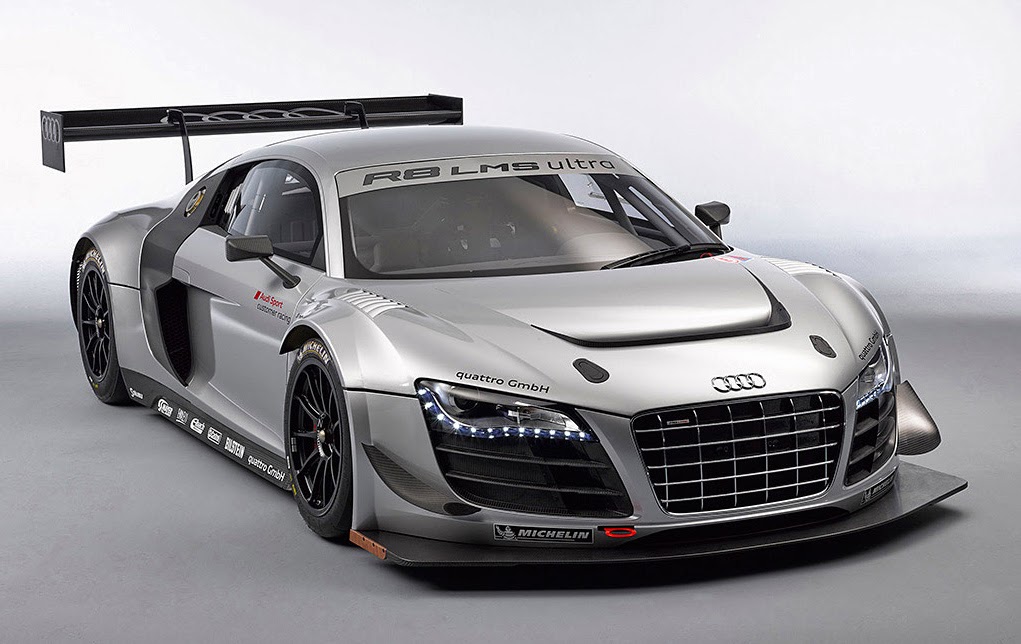 The pack of seven of Audi’s in Project CARS is kicked off by the 2012 A1 Quattro, a strictly-limited 256hp version of the Audi A1. While only 333 of these will hit the real-world roads, Project CARS will make sure that all car enthusiasts around the world can experience one of the world’s most powerful compact cars.

Sports car fans looking for something even more powerful will love the 2013 Audi R8 V10 Plus, the latest rendition of Audi’s sought-after mid-engine sports car. Powered by a 550hp V10 engine, the R8 V10 Plus is equipped with everything that makes a sports car desirable, including a 7-speed dual-clutch transmission & ceramic brakes.
Testament to Audi’s tremendous on-track success, all four Audi racing cars in Project CARS are championship winners as each of them has left a lasting impression in the series they have competed in.

Audi’s Le Mans success will be represented in Project CARS by Audi’s first Le Mans-winning car, the Audi R8 LMP900, and the 2011 LMP1 R18 TDI Diesel prototype. These two cars combine no less than eight Le Mans overall wins in their racing history, alongside countless other endurance racing wins around the world.

The group of Le Mans Prototypes is spearheaded by the brand new 2014 Audi R18 e-tron quattro that will race in the FIA World Endurance Championship season and the Le Mans 24 Hours.

Also included is the R8 LMS Ultra, Audi’s highly successful customer race car for GT3-class racing. Competing in countless national & international series by privateer teams around the world, the R8 LMS Ultra has clinched several championships and marquee wins in events like the Nürburgring 24 Hour race and the Bathurst 12 Hours.

The lineup of Audi race cars in Project CARS is rounded out by one of the company’s most iconic competitors: The Audi 90 Quattro IMSA GTO car. Build for the GTO class of the 1989 IMSA GT Championship, the car was powered by Audi’s rally-proven 2.2 liter turbo engine, offering no less than 720hp of power for drivers to prove themselves with.

WMD members will be the first to test drive these new additions once they are added to the Project CARS development builds.