Thanks to SMS partner Andy Marshall, Project CARS will feature two exciting race cars from one of the oldest and most accomplished manufacturers in motorsports. Bentley was one of the early powerhouses at Le Mans, winning the “Grand Prix de Endurance” five times between 1924 and 1930.


Bentley’s two most-recent race cars have been chosen to represent the successful brand in Project CARS, starting with the 2003 Bentley Speed 8 LMGTP prototype.

The closed-top prototype helped Bentley get back onto the top podium at Le Mans following a 73-year absence, driven by Tom Kristensen, Rinaldo Capello & Guy Smith.

Designed for the FIA GT3 category that is used in countless sports car racing series around the world, the Continental GT3 is powered by a mighty 4-liter V8 twin-turbo engine, providing 608hp of power.

The car made a successful on-track debut at the Gulf 12 Hours race in Abu Dhabi last year and is due to take on plenty of GT3-class competition both on race tracks around the world & in Project CARS in the future. 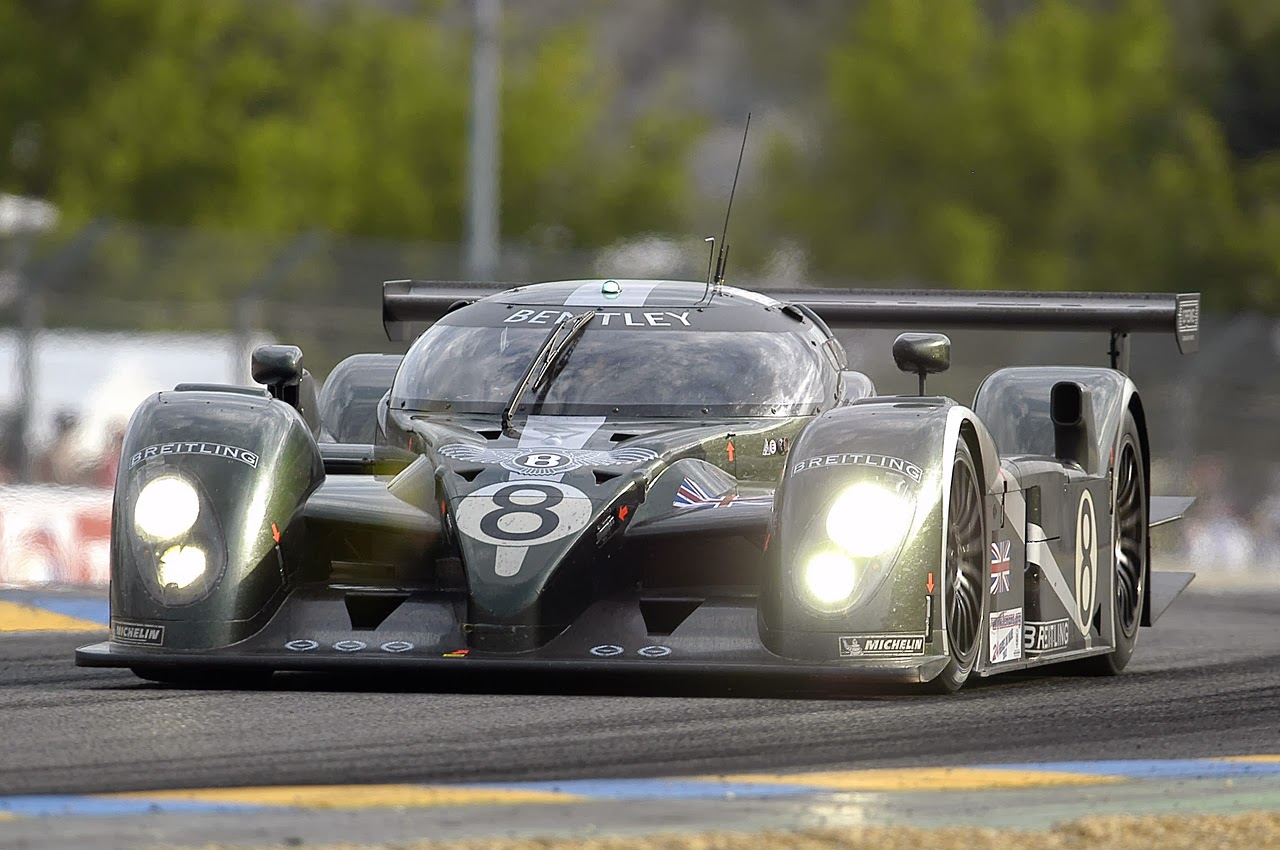 WMD members will be the first to test-drive these new additions once they are added to the Project CARS development builds.