The McLaren P1 is a limited production plug-in hybrid sports car by British automotive manufacturer McLaren Automotive. The concept car debuted at the 2012 Paris Motor Show. Deliveries to retail customers began in the UK in October 2013. The entire P1 production of 375 units was sold out by November 2013. 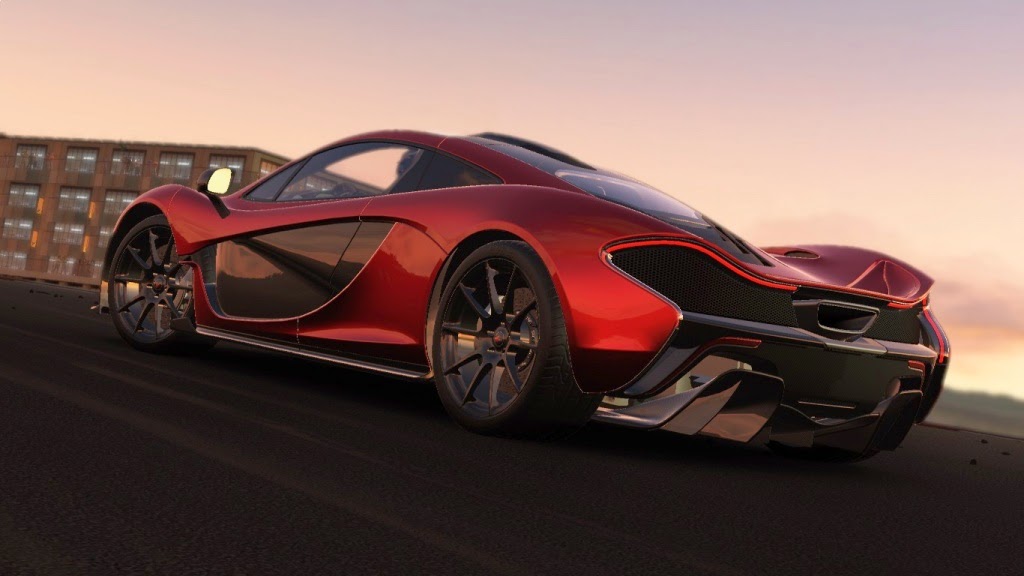 It is considered to be the long-awaited successor to the McLaren F1, utilizing hybrid power and Formula 1 technology. It does not have the same three seat layout as its predecessor. The design of the headlights is very similar to the shape of the McLaren logo. Just like the McLaren F1 road car of 1992, the McLaren P1 is a mid-engine, rear-wheel drive design that uses a carbon fibre monocoque and roof structure safety cage concept called MonoCage, which is a development of the MonoCell used in the current MP4-12C and MP4-12C Spider upgrade that came out in early 2012.

The P1 features a 3.8-litre twin-turbocharged V8 petrol engine that is only similar to the MP4-12C motor in its displacement. The twin turbos boost the petrol motor at 2.4 bar to deliver 727 bhp (542 kW) and 719 Nm (531 lb ft) at 7500 rpm, combined with an in-house developed electric motor producing 176 bhp (131 kW) and 260 Nm (192 lb ft). With both motors, the P1 will have a total power and torque output of 903 PS (890 bhp) and 978 Nm (722 lb ft) respectively. The electric motor can be deployed manually by the driver or left in automatic mode, whereby the car's ECUs 'torque fill' the gaps in the petrol motor's output, which is considered turbo lag. This gives the powertrain an effective powerband of almost 7000rpm. The car is rear-wheel drive with a seven-speed dual-clutch transmission. 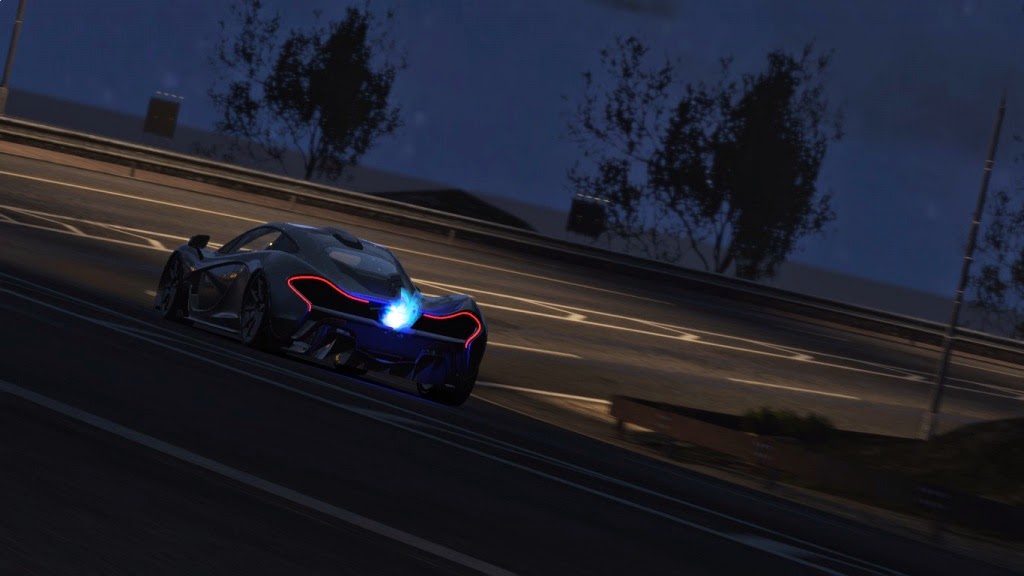 battery pack located behind the cabin, developed by Johnson Matthey Battery Systems. The battery can be charged by the engine or through a plug-in equipment and can be fully charged in two hours. The car can be operated using either the petrol engine, the electric motor or with a combination of the two. The P1 has an all-electric range of at least 10 km (6.2 mi) on the combined European drive cycle. The max speed is limited to 217 mph (349 km/h).

The P1 comes with Formula 1 derived features such as the Instant Power Assist System (IPAS), which will give an instant boost in acceleration via the electric motor, a Drag Reduction System (DRS) which operates the car's rear wing, thereby increasing straight line speed, and a KERS. Both of these features (IPAS, DRS) are operated via two buttons on the steering wheel.